Women Go Tech was co-founded in 2016 by Žydrūnė Vitaitė and Paulius Vertelka and executed as a joint initiative between the Vilnius Global Shapers Hub and INFOBALT.

The program was forged on the belief that good mentoring opens up career opportunities. It’s easy to waste your potential if nobody’s around to lend a helping hand, isn’t it?

And for women that effort quadruples, as gender biases often prevent them from climbing up the ladder in the tech world.

That’s where Women Go Tech kicked in. The co-founders started a movement for diversity in tech-related jobs and began offering mentoring resources. This resulted in an unprecedented tech talent pool that would otherwise be hidden from the public.

The Women Go Tech mentoring program has attracted hundreds of women that changed their lives and found happiness in a completely new industry. The initiative also spawned a generation of confident female role models that will continue to inspire our future mentees. 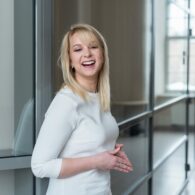 Head of Sales at Eldes 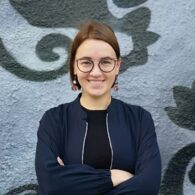 Head of Marketing at Favro 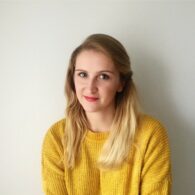 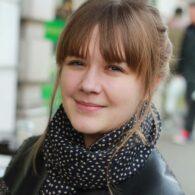 Any questions or ideas?

Send us a message at info@womengotech.lt 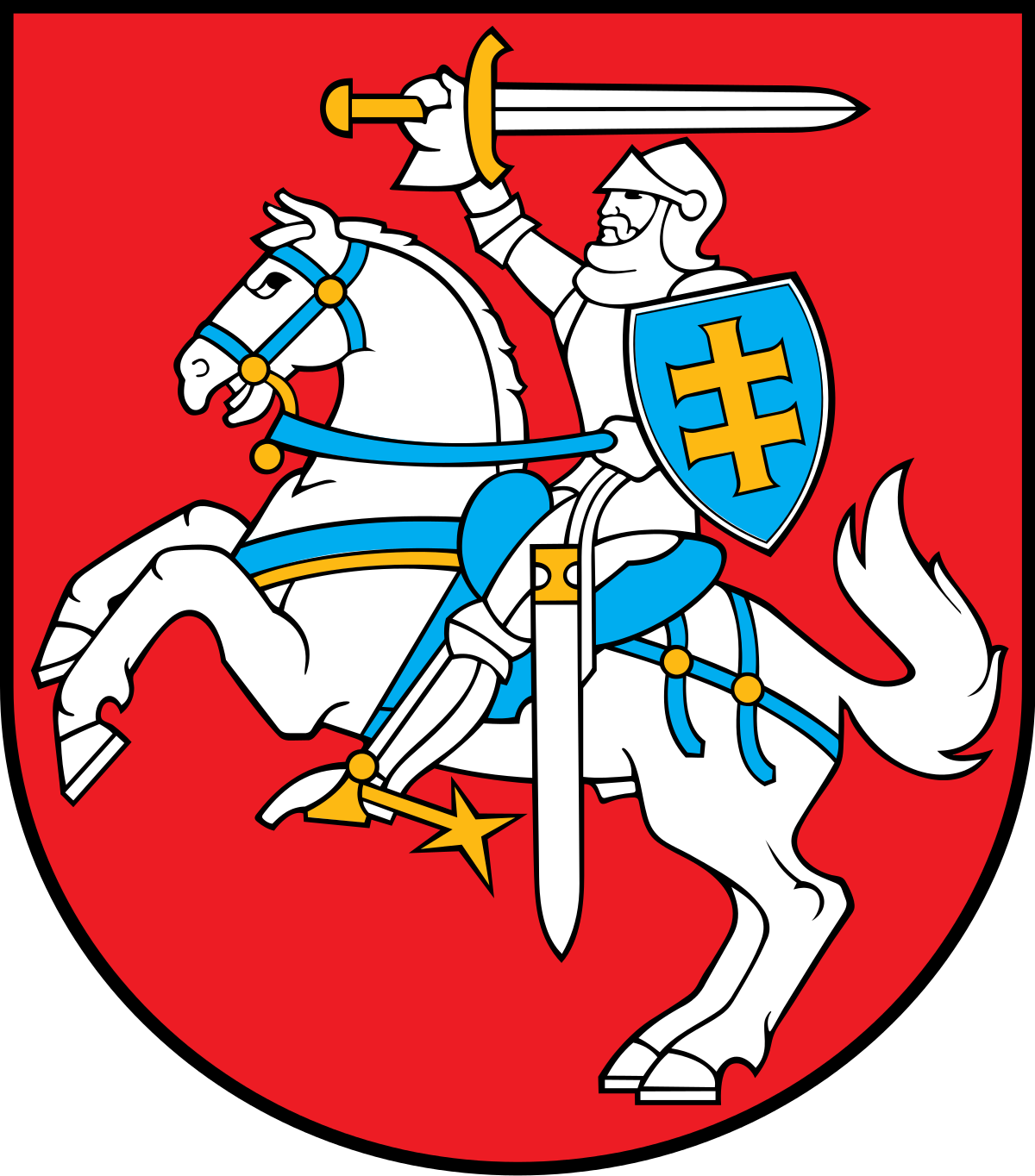 The program is supported by Lithuania‘s President 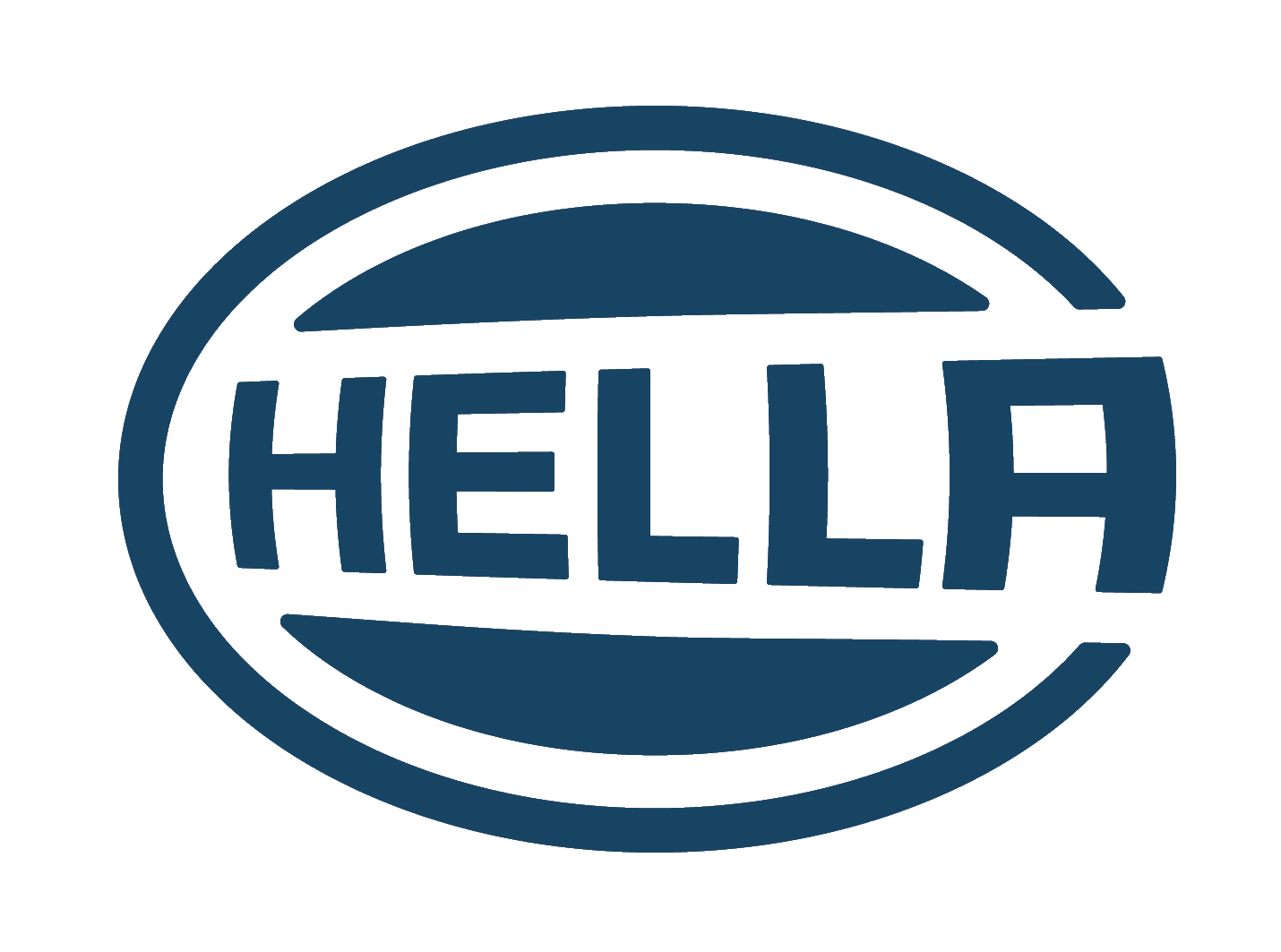 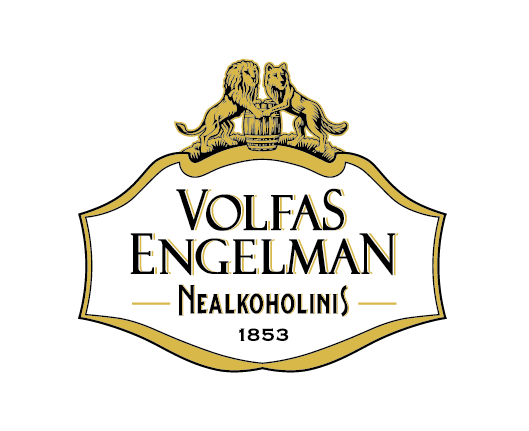 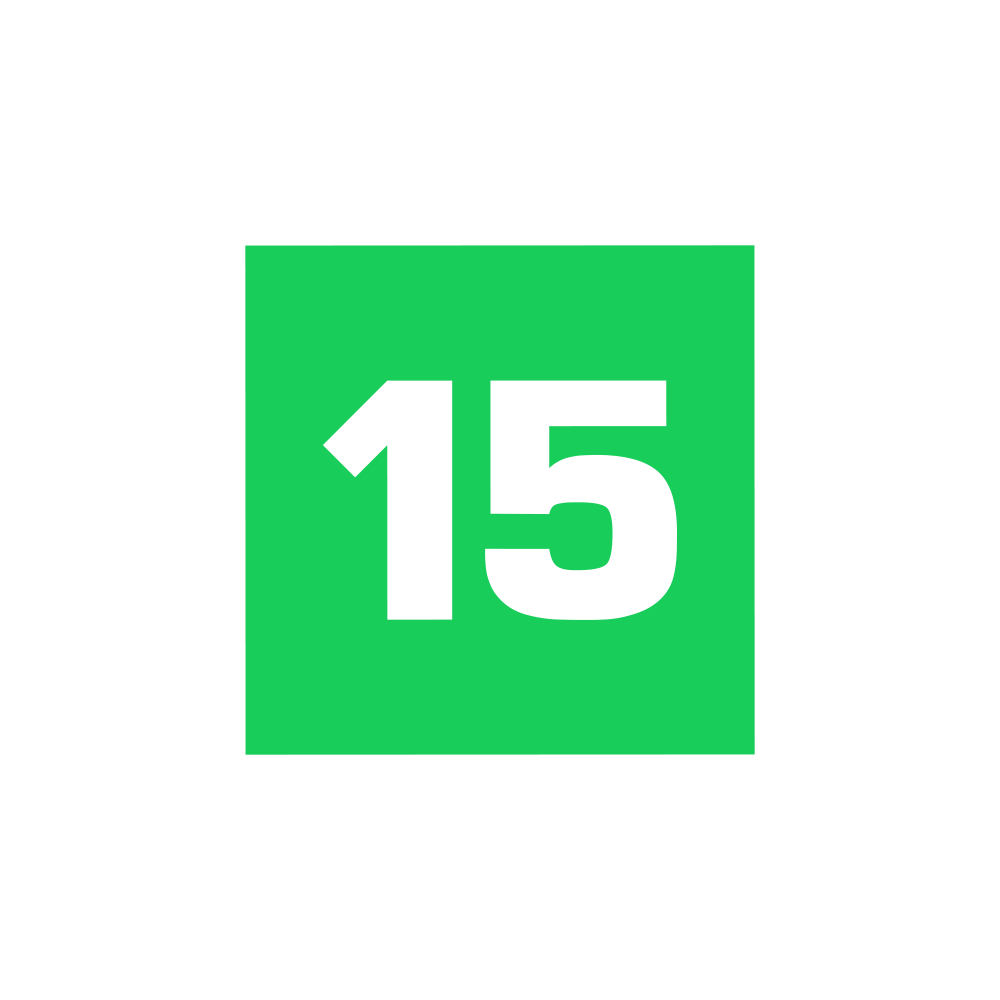 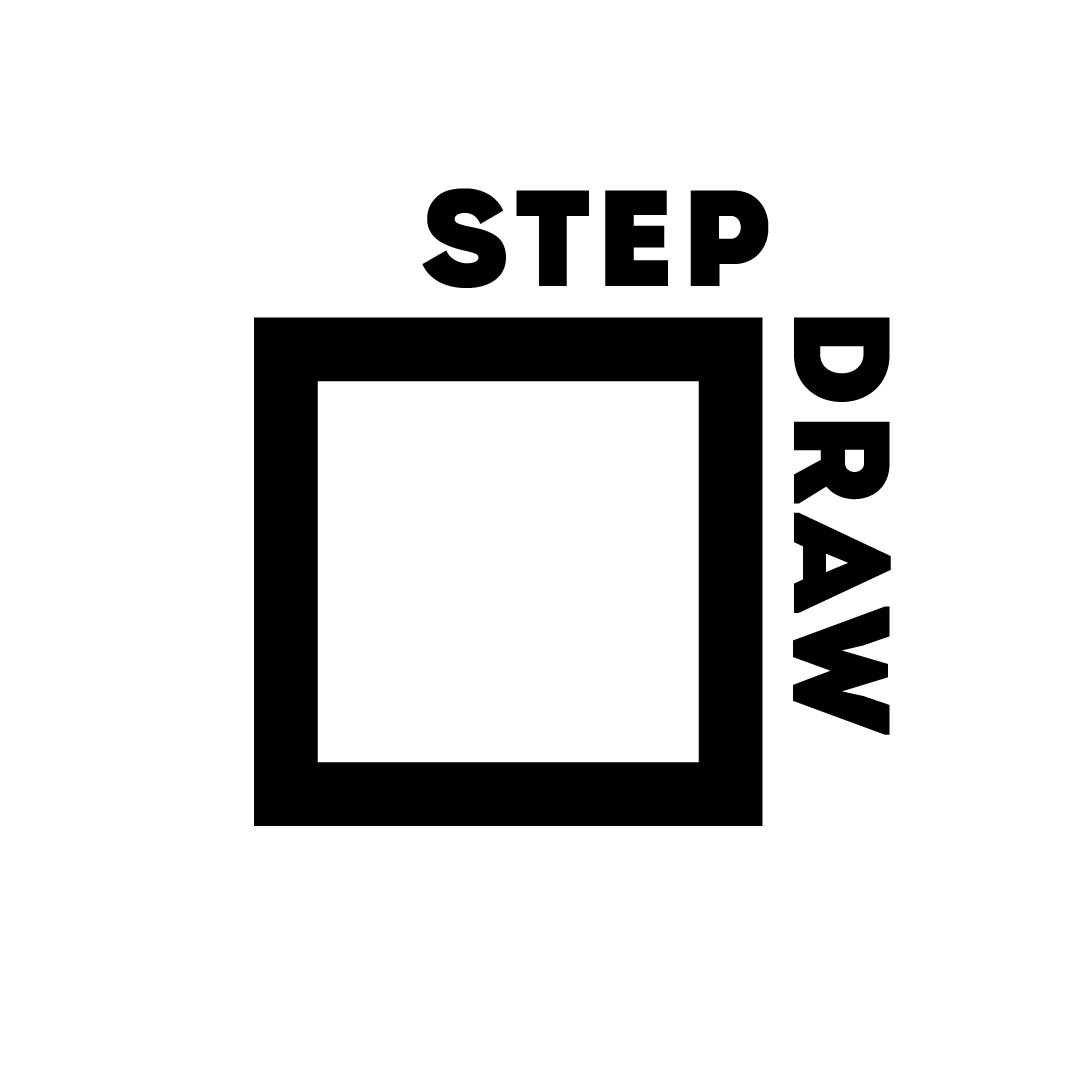